When talking about video games, the netizen said, "It was one of my best memories to play tanks with my dad in 2000. Unfortunately, my little bully is broken, and my father is old. He also can't understand computer games!" Seeing this, maybe you don't understand why video games still exist in today's computer and a variety of game consoles.

When it comes to TV, the first thing most people think of is to use the film, whether it is watching TV programs or watching online video. Watching movies is the most common use of TV. This is originally a function from the essential function of TV. Use, in fact, TV has an important feature that has been overlooked, that is to play games. When it comes to video games, many people think of external game consoles to play, and what we want to explore is the feasibility of making TV directly into game consoles. 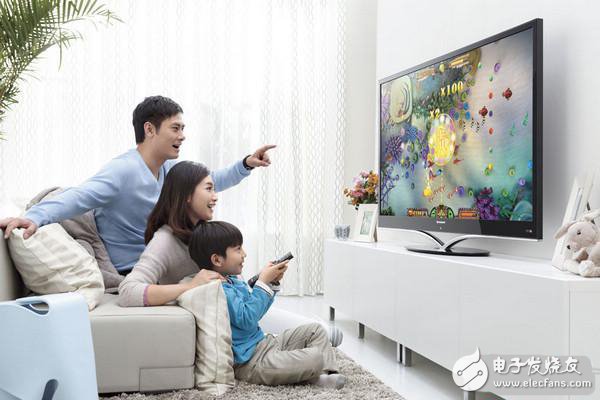 The video game market has a large capacity, and 90% of netizens have played video games.

According to market research firm Newzoo, the global mobile gaming market will continue to grow from 2012 to 2016. By 2016, the global mobile gaming market will reach $86.1 billion, and video games will continue to maintain a share of more than 30%. The proportion of the overall share will decline slightly, but due to the expansion of the overall scale, the scale of video games will also grow. From 2012 to 2016, the video game market will be 24.3 billion US dollars and 25.4 billion US dollars respectively. , $26.2 billion, $27 billion and $27.9 billion.

The video game market continues to grow in size 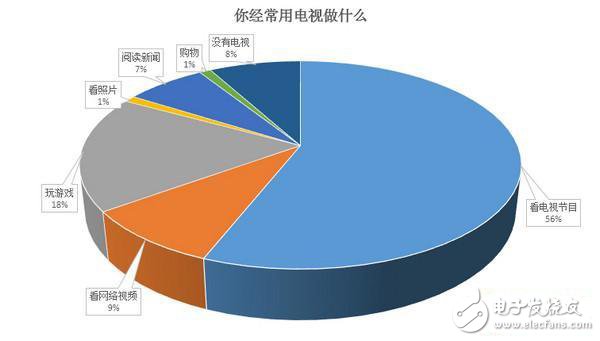 Playing games on TV is no stranger to many people. Whether you are the first to contact the bully learning machine, Nintendo, or Sony PS, Microsoft Xbox, most people have had experience playing TV games. In the Tencent Digital survey, 91% of netizens said they played games on TV, which is enough to prove that TV games have a broad mass base among netizens.

Recently, the 13-year-old game machine ban has finally been lifted. People can't help but think that the spring of TV games is coming. On the one hand, Chinese game consoles have long been in a vacuum zone, and on the other hand, Android-based game consoles and video games. It is also in the early stages of development, so video games are not only huge in capacity, but also an absolute blue ocean, which has great imagination for both hardware equipment vendors and game developers.

In my opinion, even if the game machine's ban is lifted, Xbox's game consoles are hard to perform well in the Chinese market. The main reason is that these game consoles are partly made up of hardware, and the other part of the revenue comes from In the game itself, but most Chinese users do not develop the habit of paying for games, so Microsoft Sony will become the first beneficiaries of the game machine to lift the ban, but the development obstacles will be very large.

Here we have to mention the new Android game consoles, such as OUYA, GameSTIck, etc., which are all developed in Kickstarter, and have received extensive attention abroad. Huawei also showed an Android game console called TRON at CES 2014. It is equipped with NVIDIA processor, can play games, and can also play 4K video. It can be understood as an enhanced version of the TV box. ASUS has a name called recently. GameBox's Android game console is exposed. In addition, there is news that Google (microblogging) is also developing Android game consoles, and upstream support will provide more impetus to this offering. 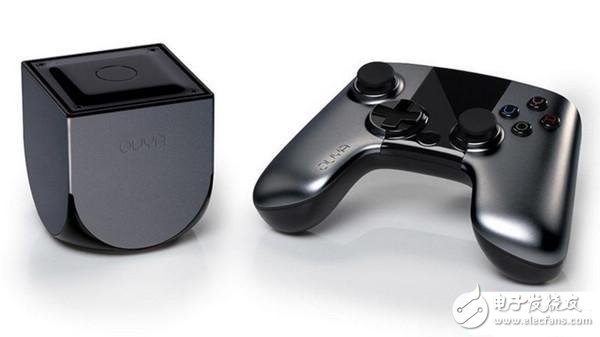 Overview of 2.0mm Pitch Wire To Board Connectors
The 2.0 mm PH connector is a low- profile and compact component delivering dependable service in requirements for high density connection to printed circuit boards.
Designed harsh environments which are frequently subjected to heat and vibration such as in heavy equipment vehicles and batteries
Delivers up to a current rating of 2.0 A and 250 V, applicable for American Wire Gauge (AWG) #24, #25, #26, #27, #28, #30, #31, #32.
Enclosing this connector is a crimp style lock designed by Antenk and a special configuration which prevents users from inverted insertion.

Advantages 2.0mm Wire To Board Connectors
2.0 mm pitch serves as the best choice for densely crowded electronics systems for its small, square-edged configuration, ruggedized and shock resistant feature.
Caters Power, Signal and Grounding Contact Needs
This connector can either stand as power contacts, signal contacts or both as power and signal contacts or a signal and grounding contact. The wiring harness interconnects the PCB to various components that sends signals and power to other electronic devices.
Safe and Reliable
2.0 mm pitch connectors ensures safety, system protection and performance with its bonded metallic conduits and multiple grounding points preventing fire hazards, component damage, overheating and possible electrocution.
ROHS Compliant
The product does not contain restricted chemicals in concentrations not complying with ROHS standards. Thus, for its components, the products can be worked upon at high temperatures required by lead-free soldering.


2.0Mm Wire To Board Connectors