Intel is the big brother who produces CPU. In the personal computer market, it has the largest pavement - it has more than 75% market share. Intel's CPU has achieved the de facto x86 CPU technical specifications and standards. With the popularity of personal computers, Intel Corporation has become the world's largest technology giant in the design and production of semiconductors.

The CPU currently used has several products, except for Intel, the most powerful challenger is AMD. AMD's motherboards start with A, like the A55/A75/A85/A88, which means using the AMD chipset. For the AMD motherboard chipset, the larger the general number, the newer the motherboard and the better the performance.

The strength of IBM lies in the high-end laboratory. The non-civil CPU of the studio, after the merger of National Semiconductor Corporation NS and Cyrix, finally has its own chip production line, and its finished products will be increasingly perfect and complete. The current MII performance is also good, especially because its price is very low.

IBM has introduced PowerPC for the first time since 1993, which is derived from the POWER architecture. PowerPC was designed from the ground up to run on a variety of computers: from battery-powered handheld devices to supercomputers and mainframes. So far, there have been MicroPCs such as PowerPC 600 series, PowerPC 700 series, PowerPC 900 series, PowerPC 400, and POWER1 all the way to POWER8.

IDT is a rising star of processor manufacturers, but it is not yet mature.

VIA VIA is a motherboard chipset manufacturer in Taiwan, which acquired the aforementioned Cyr department of Cyrix and IDT and launched its own CPU.

VIA (VIA) provides a complete solution for the specific design of the major platforms, including Apollo PT supporting the PenTIum 4 platform, PM series chipsets, and Apollo KT/K8T series supporting AMDAthlon and K8 processors.

GodSon is a general-purpose processor with state-owned intellectual property rights. There are already 2 generations of products, which can reach the low-end CPU level of INTEL and AMD on the market. Now the English name of Loongson is loogson.

An international technology, a few companies that only authorize their CPU design and do not manufacture their own. Embedded application software is most often executed by ARM architecture microprocessors.

ARM is just a core, ARM does not produce chips by itself, and licenses to semiconductor manufacturers. At present, there are hundreds of various processor models based on the ARM core. In the domestic market, there are commonly used chips from ST, TI, NXP, Atmel, Samsung, OKI, Sharp, Hynix, and Crystal. Users can select their most suitable chips to design their own application systems based on their application needs, from performance and function.

Freescale chips are based primarily on the ARMÂ® CortexÂ®-M0+ and M4 cores. The i.MX application processor below is an ARMÂ®-based single-core/multi-core solution.

This Fast Wireless Charger, also names Wireless charger,Wireless Phone Chager,Wireless Charger Pad is universal for Qi Enabled smartphones from 4.0 to 6.2 inches such as Samsung Galaxy S9 / S9 Plus / S8 / S8 Plus / S7 / Note8, iPhone X / 8 / 8 Plus and more(Note: Please don`t put a much thick case, Ring Holder or Pop Sockets on your phone)Compact and lightweight design is convenient to carry while travel around the world.The wirelss charger is an intelligent product for charging,and it`s slightly tilt design ensures you a comfortable viewing angle It is compatible with all devices which are with Qi wireless.Upon classical and elegant design, Wireless Car Charger could bring you much better charging experience as it is more convenient and safe. 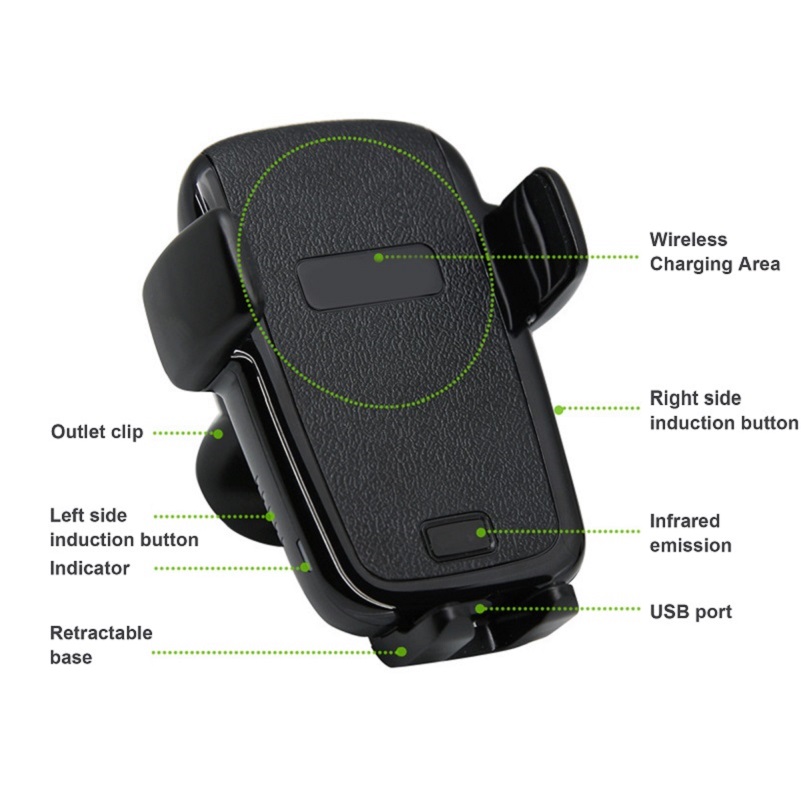