Like 4K in the previous two years, HDR was favored by almost all TV brands such as Samsung, Sony, and LG, and has become a common direction in recent years. It is estimated that HDR TV will reach 1.5 million units in 2016. 4K once set off an upsurge of television exchanges. Now that HDR has taken over, can it continue to blow away the haze of falling TV sales? 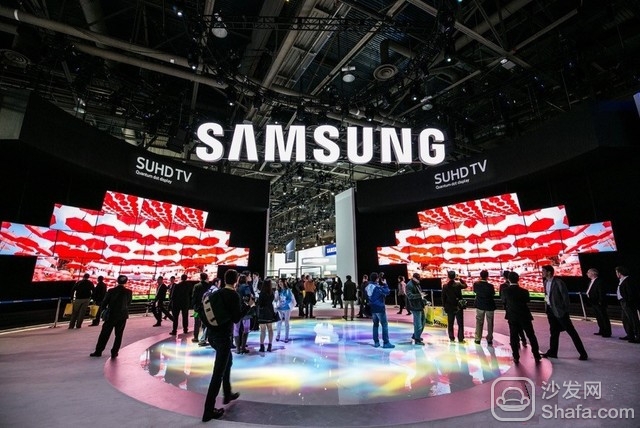 TV industry is weak and growth is bottlenecked

Since the first time in 30 years since the "volume price drop" in 2014, the color TV industry has been in a slump and has been in the curse of "the worst year". From the first few months of 2016, there is still little improvement and the market is still sluggish. According to the forecast of Ovid Cloud Network, the retail volume of color TVs will only increase by 1.4% in 2016, reaching a total of 47.39 million units. As a big consumer country, China is facing an embarrassing situation of low stagflation.

Not only that, China's color TV market is also facing the dilemma of excess capacity. In 2015, inefficient models accounted for more than 60%. With the commissioning of the mainland panel plant, the global supply and demand for panels is approaching 10%. Moreover, the demand side is basically in a saturated state. At the end of 2015, China had 136 televisions per 100 households, which means that each home has 1.36 televisions. The future is not optimistic.

The continued weakness of the color TV industry is attributed to the decline in consumersâ€™ desire to purchase, which directly stimulates the market to require technology upgrades.

Can HDR take charge of revitalizing the industry?

When HDR technology is mentioned, the first thing that comes to mind is a mobile phone camera, which effectively solves the problem of photo distortion in still photography. TV HDR is more of a standard, or a format. Compared with SDR, HDR can increase the tolerance of the picture, the highlights are not too bright and even pale, and the bleakness is not dead and lost. Moreover, this increase in image quality is intuitive and intuitive, even if it is not a video geek but an ordinary audience can also use the naked eye to identify. 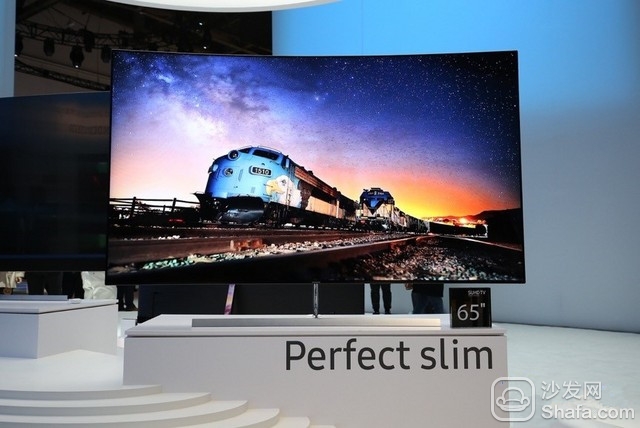 Samsung's 7 TVs get the first HDR certification, brightness up to 1000 nits

Thanks to this, HDR successfully highlighted the siege of ultra-thin surfaces, quantum dots, and OLEDs, and became the only common direction after 4K. At present, all major manufacturers are equipped with HDR functions on high-end TV models. Samsung has 7 TVs that have passed the country's first batch of HDR certifications, all of which are new SUHD TVs this year, and have directly reached the industry's highest value of 1,000 nits. Undoubtedly, Give great pressure to other brands that will participate in the May 1st competition. However, long-lost technology competition may really stimulate the market recovery. After all, the benefits to consumers are obvious to all.

Although big-name entry, consumer buying, and market expectations are encouraging, everything indicates that the HDR technology is about to detonate the color TV industry. However, there are still some people who worry that HDR TV, like 4K, will slow down due to lack of resources and stimulate the market. As the content, the content is also lost.

However, this concern is slightly redundant. Unlike the beginning of the development of 4K TVs, the contents of the HDD format were different, and the content of the HDR format even appeared earlier than the TV terminal. HDR technology has formed a complete industrial chain of shooting, production and display. It is reported that whether Fox, Warner or Netflix and other studios are already playing HDR versions of movies and TV shows, the best Oscar film "Mad Max: Fury Road" also launched HDR Deluxe Edition. Even the live recording of this year's Beijing Satellite TV Spring Festival Gala used HDR technology.

Although, content is a key breakthrough for HDR technology. However, judging from the current content manufacturing aspect, HDR technology has long stayed at the conceptual level, but has become the mainstream technology that has already emerged.

Dance Floor LED Display features: Dance Floor Led Screen features simple installation and strong applicability. It is suitable for indoor and outdoor use. The bearing capacity can reach 2 tons. The surface is made of PVC material. The surface is frosted. It has waterproof and antiskid functions. The bottom bracket is directly installed without other installation equipment. The base has screw design and the height can be adjusted. 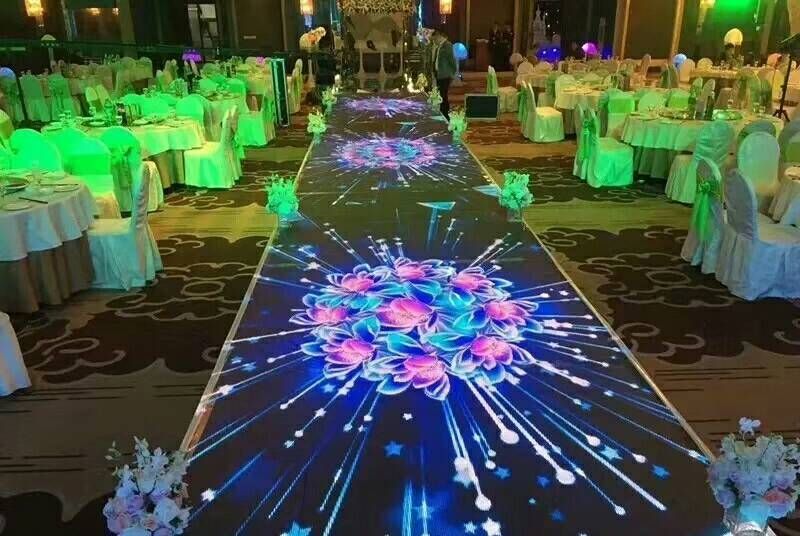 Maintenance: front and rear maintenance, can directly replace a single box and a single module, without removing the adjacent box.

Display effect: highlight, good consistency, no time difference between interaction with people, people and stage display complement each other. Truly achieve the effect of integration of interaction.

Screen principle and structure: the screen has built-in intelligent interactive equipment with many contacts and sensitive sensing. The box body is directly connected with waterproof aviation plug, and the installation is quick. 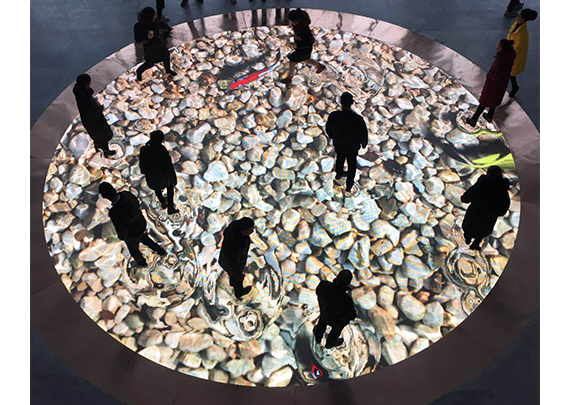