Skip to content
June 12, 2021
As technology continues to mature, some new black technologies continue to emerge and become the focus of much attention. Especially in TV technology, 4K Ultra HD is very much a concern for everyone. In the recent period, HDR technology has a very high exposure rate, and the 4K HDR combination is even more red. Recently, news from European satellite company SES shows that the company is conducting 4K HDR testing. Let's take a look. 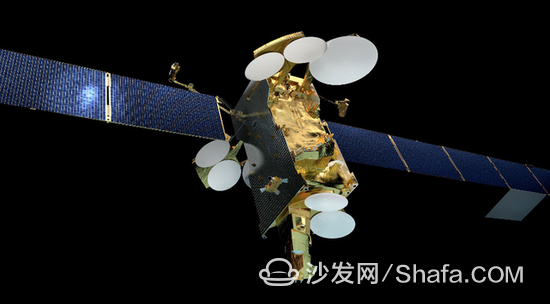 European satellite company SES has many direct broadcast satellites worldwide
Recently, EuroSats has been testing internally a 4K Ultra HD channel for 724 hours of uninterrupted playback. In some 4K videos, HDR support has been added. According to insiders, TV manufacturers participating in the test include Sony and Samsung supporting HDR10 technology, as well as LG OLED TVs supporting Dolby Vision technology. In terms of operators, it cooperated with the BBC and NHK TV stations in Japan.

With regard to the prospects of 4K HDR technology, Thomas Wrede, vice president of European satellite company, said that now HDR has become a new technology worthy of attention. It has made significant improvements, especially in terms of commercial operations, and it is worth promoting in an all-round way. The current 4K HDR transmission via satellite has made great progress, and the first TV station supporting 4K HDR technology is expected to land in Munich, Germany.