Motion Control (MC) is a branch of automation that uses some devices known as servos, such as hydraulic pumps, linear actuators or motors to control the position and/or speed of the machine. The application of motion control in the field of robots and CNC machine tools is more complicated than in specialized machines because the latter is simpler in motion and is often referred to as General Motion Control (GMC). Motion control is widely used in the packaging, printing, textile and assembly industries. 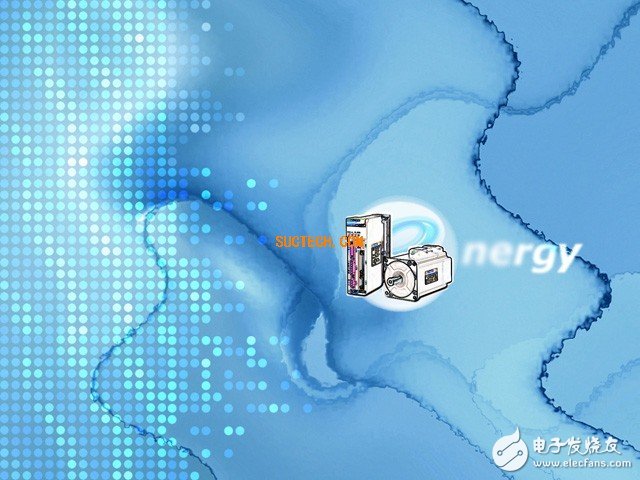 The basic structure of the motion control system

A motion controller is used to generate a track point (expected output) and a closed position feedback loop. Many controllers can also close a speed loop internally.

A drive or amplifier is used to convert a control signal (usually a speed or torque signal) from the motion controller into a higher power current or voltage signal. A more advanced intelligent drive can close the position loop and speed loop by itself for more precise control.

An actuator such as a hydraulic pump, cylinder, linear actuator or motor is used to output motion.

Numerous mechanical components are used to convert the motion form of the actuator into the desired form of motion, including gearboxes, shafts, ball screws, toothed belts, couplings, and linear and rotary bearings.

In terms of motion control, the control trajectory required for several sports

(1) Point-to-Point: The use of a single axis, through the instruction set of the motion control card, controls the single axis to move from point A to point B, so it is also called point-to-point motion.

(3) Spiral type motion: It is composed of two-dimensional circular motion and linear motion of vertical axis, and is often used in the application of machine tools.